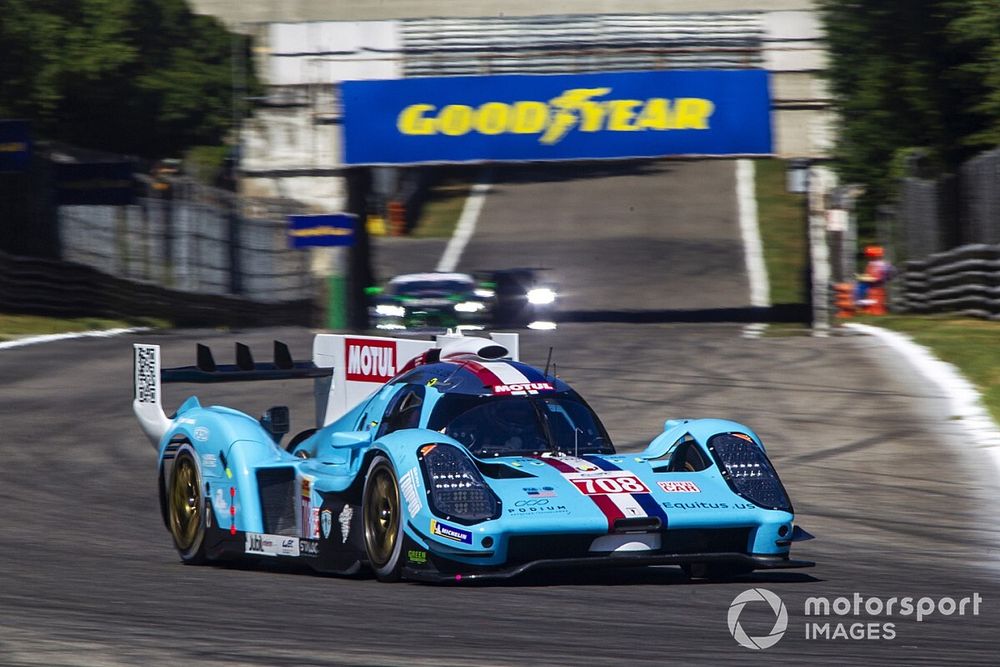 We had the privilege to exchange a few words with James Glickenhaus in the paddock at Monza, in occasion of the WEC 6 hours race.

We asked how did he feel to get a podium in Le Man, and he told us that for him it was already a great honot to compete with the great dynasties of motorsport, such as Toyota and Peugeot, and he was of course very proud and happy to be with them at their level.

He added that he feel ready for the qualifying and to conquest the pole position, despite the difficulties derived mainly by the management of the car during the session. He believes that the hierarchies on track will be the same as this morning, with Toyota first. Peugeot performance is still unknown, but they seem to be very fast and went somewhat well until now.

In the end he wished good to the French team, and he is ready to see new competitors next year with the LMDh regulations.