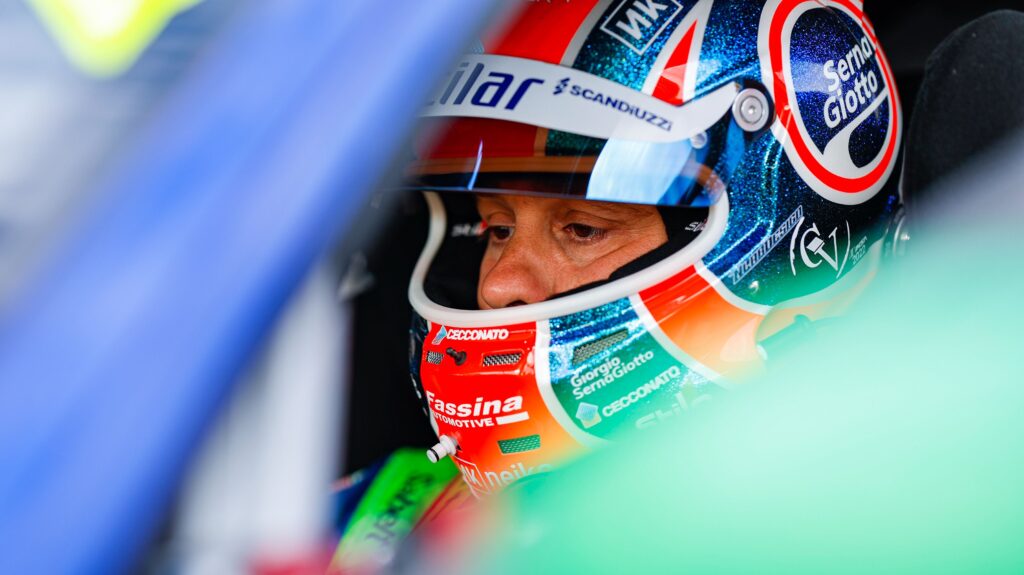 Together we’ve experienced the behind-the-scenes of the World Endurance Championship, and now it’s time for a recap look at what lies behind America’s top endurance championship.

In a long chat we traveled behind and inside IMSA, thanks to the wonderful season of racing driver Giorgio Sernagiotto and Cetilar Racing.

From the tiring journeys along the most iconic tracks of the New Continent to the Sebring victory through so many outstanding performances.

What emerges is a radically different environment than the world championship or the European Series.

A more direct and sincere relationship with the fans and, at the same time, almost more sacred.

A relationship based on respect and appreciation for the driver, with the reverence of the fan mixed with the informality and immediacy of the American atmosphere making each encounter special and exciting.

Each fan made the pilot proud of their status.

Radically different sports culture aimed at the exaltation of the daredevil knight and not mortification and judgment.

The U.S. is a cradle of motorsports and love for competition, and this was evident in all the travels far and wide.

From the party atmosphere of Daytona and Sebring through the austere Glenn and the epicness of Road Atlanta.

Each state with its own tradition, each circuit with its own heritage and differences, making each trip ever more fascinating.

Fascination that also comes from organizational ability, the ability to bring fans into close contact with drivers and cars, to bring so many brands into the paddock, and to offer so many side activities.

Thus enticing fans and supporters to go deeper and deeper into the spirit of the competition.

Not only does the human component benefit from this mentality and way of understanding the competition, but also and above all the companies involved and sponsors, creating a definitely important revenue stream.

No culture of “mooching,” no willingness to be clever, just a desire to spend and support within one’s means through merchandise and what follows.

The enthusiasm that was perceived then was great, constant cheering and support, despite coming from Italy.

As far as the racing aspect in the strict sense is concerned, the American campaign has been full of satisfaction and excellent insights, especially in view of next season with an even greater commitment at the level of stages to be contested.

The environment itself is extremely competitive, and the fact that the GTE category has been abolished and all GT drivers have been brought together between GTD and GTD PRO certainly has provided more spice for both the entertainment and the drivers involved.

The regulations themselves guarantee a lot of action on the track, with the possibility of battle always aggressively but with some basic fairness.

The first year in the U.S. of Cetilar Racing and Serna was described as exciting by the driver himself.

Now all that’s left to do is wait a couple of months to see the new blue and green 296 GT3 speeding across the Daytona tarmac in the hunt for that much-missed Rolex.